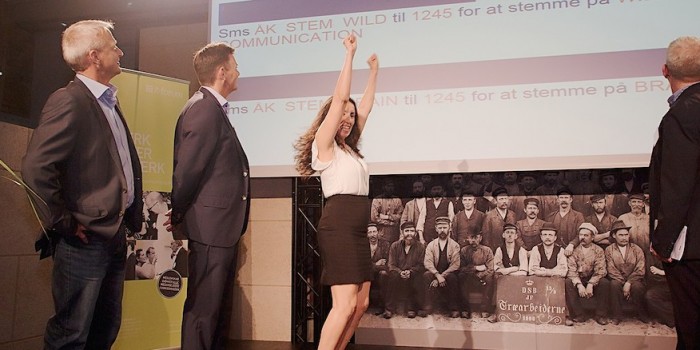 On Wednesday, September 30th, our entrepreneurs from Brainreader won the EY Special Award at IT Forum’s annual conference 2015. Via a live vote, the audience named Brainreader the winner among a total of eight nominated companies.

Eight companies from all across Central and Southern Jutland competed for the EY Special Award at IT Forum’s annual conference on Wednesday, September 30th. Common to all the companies was that they either have the potential to grow their business dramatically using IT, or that they have developed a solution based on IT, which has a great distribution potential. 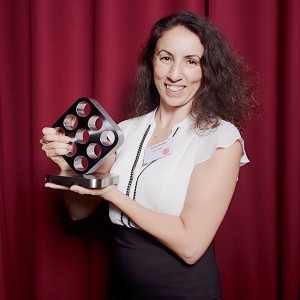 On the evening, the audience participated in a live vote to decide who walked away with the prestigious award – and here, Insero’s entrepreneurs from Brainreader were named the winners.

Brainreader’s primary product is an IT program that automatically assesses MRI scans of the brain to locate irregularities – in the same way as a blood test at the doctor can be used to check everything from cholesterol to kidney function. The company was founded by Jamila Ahdidan based on her PhD project on brain scans.

In addition to the honour and the impressive award, Brainreader can also look forward to a free counselling course at the EY auditing house, who is also the sponsor of the special award.

Innovative use of IT

The goal of the EY Special Award is to highlight the many competences and exciting companies that are located across the Central and Southern region of Jutland – and thereby inspire others to also focus on IT as a driving force in the development of their business.